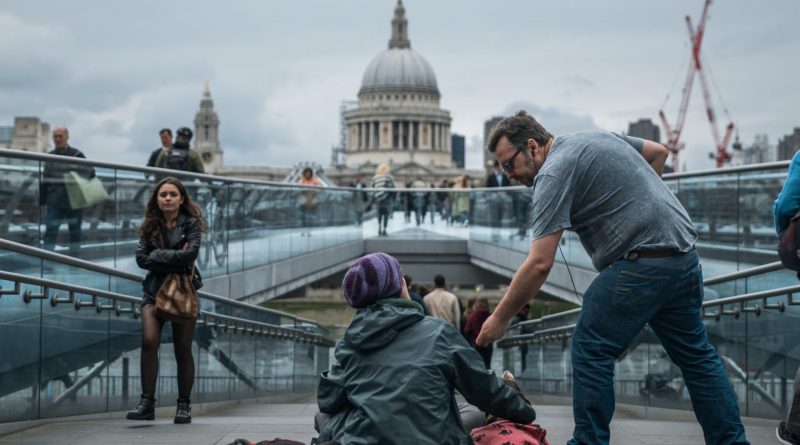 So, what is the point of Tourists & Vagabonds? Isn’t there plenty of web-based journalism and current affairs coverage about modernity? Well, the short answer is: Yes. Most definitely.

Tourists & Vagabonds, though, aspires to go a little further than just today’s events. We emphasise the stories that are the most important and follow the bread-crumbs further by pointing the reader in the direction of more knowledgeable people and organisations than us. We see ourselves as a portal rather than the destination itself.

Why ‘Tourists & Vagabonds’? The term was coined by one of the most influential sociologists of our time, Zygmunt Bauman. He used it to describe how people in late or post-modernity are subjected to mobility in different ways than previously. ‘Tourists’ travel light and always have the opportunity and freedom to move whenever they want according to where there is opportunities to pursue. ‘Vagabonds’, on the other hand, can’t afford this luxury; when they move it is because they have to.