Skip to content
You are here: Tourists & Vagabonds > Themes > The Scandinavian Welfare State 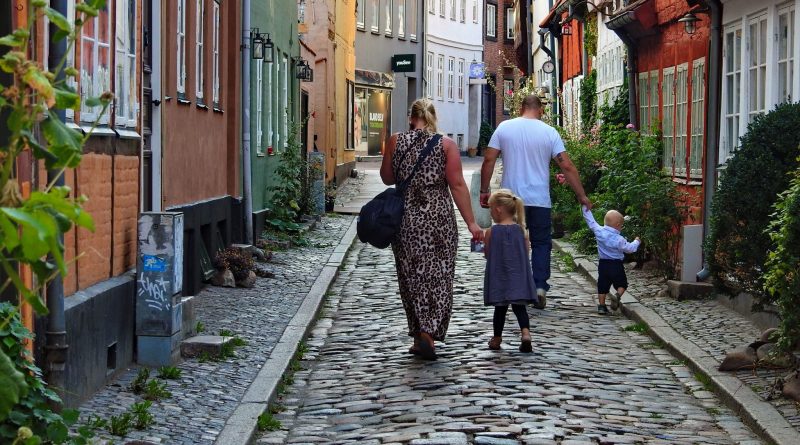 The Scandinavian Welfare State – or the Nordic Model as it is also known – is a contested concept. Especially in the United States. In other places, especially in Northern Europe, people widely regard it as a positive. Denmark’s, Sweden’s, Norway’s, and Finland’s welfare state models are resilient. Moreover, they are apt to deal with the challenges of globalisation. The combination of welfare benefits and an openness toward international trade has proven sustainable.

Therefore, the modern welfare state could serve as a sustainable solution to the growing inequality and instability that we see today. Even if people in especially the United States like to ridicule it. Below, Nordisk Samarbejde (Nordic Co-operation) has made an infographic highlighting the pros and cons regarding the model.

For a more in-depth (and less biased) description, MIT made a comprehensive report in 2007.

The pros and cons of the Nordic Model

There are pros and cons to the Nordic Model, though. In many cases criticism or praise of the model is strongly aligned with people’s political views. However, there are some elements of the model that – in isolation – stand out.

Many people see the Nordic Model as a sort of insurance policy covering both health care, unemployment, and other social and economic issues. If you live in Denmark for instance, you don’t have to fear bankruptcy if you end up in the hospital or lose your job. This leads to fewer everyday worries for individuals, families, and business alike.

The downside is that taxes are often higher in countries that have adopted the model. In Denmark there is a value-added tax of 25% on almost all goods and services bought by consumers. The income tax for individuals starts at 37% and increases the more money you make.

In addition to taxes, a welfare state of the Nordic kind often also entails a greater degree of citizen registration. In Denmark, everybody has a so-called CPR-number – similar to a social security number – that gives the state ample opportunity to register everything from moving patterns, library lending, and employment status. Some people see this kind of ‘Big Mother’ society as an infringement of individuals’ rights as free citizens’ to have a right to privacy.

All in all, though, the empirical evidence strongly suggests that people tend to value it highly in countries where the Nordic Model has been implemented. Despite the higher taxes.