So far, it primarily includes sociologists and political scientists. However, we will expand the list later on. We include short introductions to each and link to other sources. 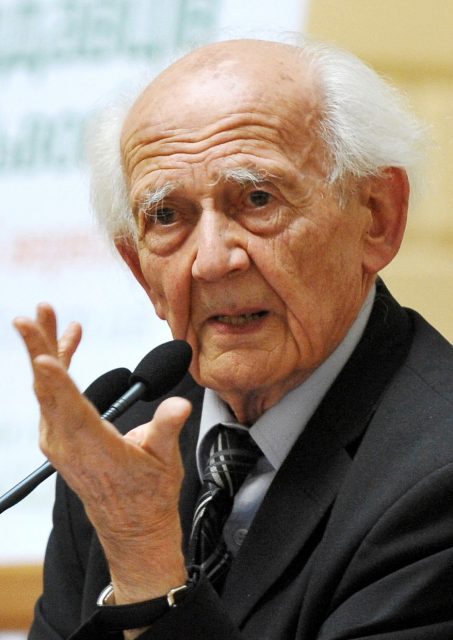 Zygmunt Bauman had a long career that lasted many decades. He coined the terms ‘Tourists and Vagabonds’. His work covers modernity and postmodernity, and what characterises these eras. Bauman is also famous for coining the term liquid modernity. He uses it to describe the fluidity of relations which include both romance and work relations. Most well-known work is probably Liquid Modernity from 2000. First sentence: ‘Fluidity is the quality of liquids and gases.’ 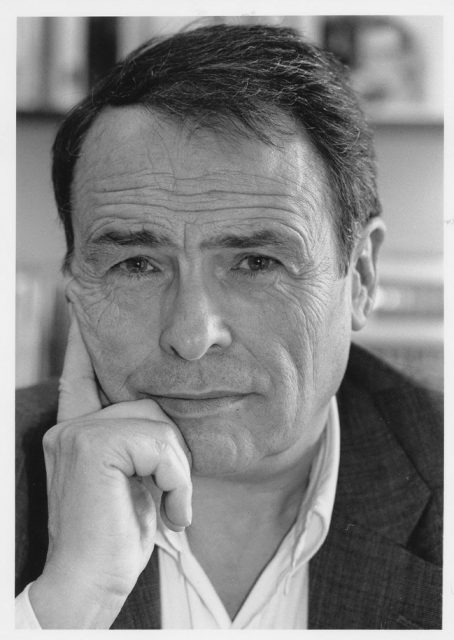 Most sociology, anthropology, and political science students should know Pierre Bourdieu. Bourdieu is one of the giants in the field of social science. He is famous for using different forms of capital. These include cultural, symbolic, economic, and social capital. Most well-known work is probably Distinction – A Social Critique of the Judgement of Taste from 1984. First sentence: ‘There is an economy of cultural goods, but it has a specific logic.’ 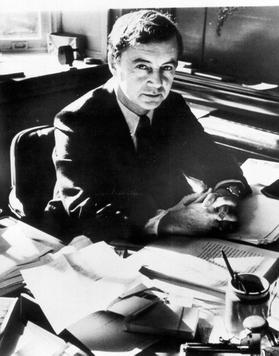 Erving Goffman is famous for studying human interaction. Most well-known work is probably Interaction Ritual. Essays on Face-to-Face Behavior from 1967. First sentence: ‘The study of face-to-face interaction in natural settings doesn’t yet have an adequate name.’