Skip to content
You are here: Tourists & Vagabonds > Environment > India bans single-use plastics (in some locations) 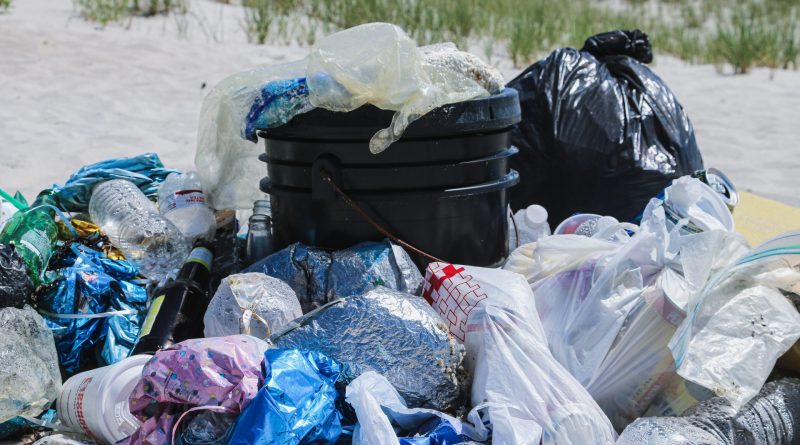 India plans to combat the unsustainable use of single-use plastics by not allowing them on the premises of historical monuments or within 100 metres of them, report The Hindu and The Economic Times. According to India’s tourism minister, Prahlad Patel, it is in line with Mahatma Gandhi’s views on “sustainable and clean tourism”. Tourism as an industry has grown in India phenomenally during the last five years, according to Prakash Javadekar. Mr Javadekar is India’s Minister of environment, forest and climate change and information and broadcasting. Mr Javadekar attended the “Paryatan Parv 2019″, India’s initiative to boost tourism within India, on Wednesday. India is dedicating the event this year to the 150th birth anniversary of Mahatma Gandhi.

In addition to banning the plastics around monuments the government plans on phasing out single-use plastics in various organisations in India. One of them is the ASI (the Archaeological Survey of India).

Single-use plastics are also a hazard in terms of climate change. The Guardian reported in May that “plastic contributes to greenhouse gas emissions at every stage of its lifecycle, from its production to its refining and the way it is managed as a waste product.” The Guardian cites a report prepared by the Center for International Environmental Law. In addition, according to the report, 99 percent of plastic comes from fossil fuels.