Skip to content
You are here: Tourists & Vagabonds > Inequality > How the coronavirus has increased inequality 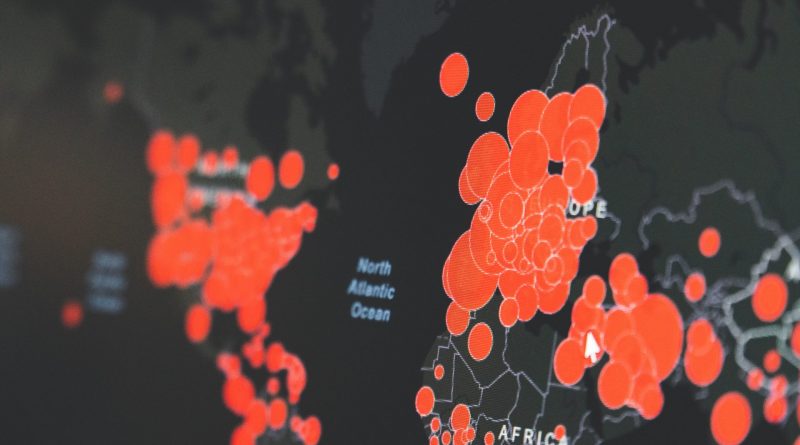 The Corona virus has in the most extraordinary way demonstrated how vulnerable the world really is. Indeed, the current crisis has shown how the coronavirus has increased inequality and made existing inequality more visible. And as with the financial crisis, the pandemic shows how the absence of borders means that various kinds of crises can hurt even the most advanced nation.

As of this moment, the data is still coming in. But it is clear that some nations have been better at dealing with the crisis than others. Countries that have experienced similar situations seem to have learned from past. Also, countries with strong welfare measures already in place have managed to better protect vulnerable citizens.

The United States – while being the richest, strongest, and with some of the best researchers – has failed to curb the spread of the virus. More than 170,000 people have died, and 33 million people have lost their jobs. In addition, it is clear from the evidence that there is a strong correlation between how hard the virus has affected people and their race and ethnicity. For instance, The Pew Research Center’s Fact Tank shows that Hispanic and black Americans have been hit the hardest by COVID-19. A staggering 61% of Hispanics and 44% of black Americans surveyed said that they or someone close to them had experienced either losing their job or taken a wage cut because of the coronavirus outbreak.

Rising inequality in both rich and poor countries

Apart from the health aspects of the raging pandemic, it has also become evident that the current crisis has uncovered how it has disproportionately affected the working class. Waiters, cab drivers, cleaners, and others working in the service economy have seen demand for their services evaporate suddenly. In addition, if they are willing to risk going to work – if they still have work, that is – they also work in areas where there is a greater risk of getting infected. Think cab drivers, grocery store clerks, etc. Actually, there seems to be a pattern of the classic white collar vs. blue collar dichotomy at play. White collar workers like PR specialists and programmers, as described in this excellent article in The Atlantic, have the privilege of being able to work from home. A luxury not awarded to cab drivers and store clerks, obviously.

How the coronavirus has increased inequality is evident in not only poor countries, but also rich ones. Denmark, Sweden, Finland, Norway, and other wealthy nations have witnesses a dramatic increase in unemployment. Again, lower-paid people in the service sector are hard hit. A waiter in Denmark – like a waiter in a developing country – earns less compared to a college-educated specialist in IT, for instance. The difference between Denmark et al. and poorer countries is of course that these countries can afford to keep people at home, and if even if unemployment rates skyrocket fairly generous unemployment schemes protect people from too much financial distress.

For further insights see The Conversation, The Guardian and The World Economic Forum.