Skip to content
You are here: Tourists & Vagabonds > Challenges > Inequality 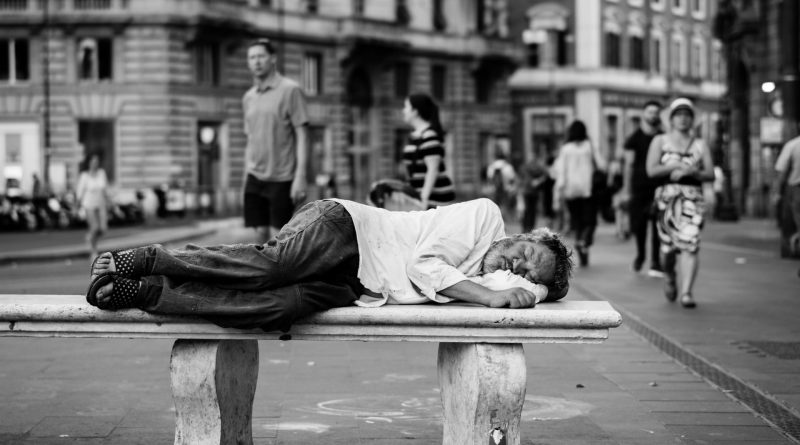 Many – including French economist Thomas Piketty – believe that economic inequality is one of the biggest challenges today. More or less since the industrial age we have seen prosperity grow to the benefit of all.

In recent years, though, we have seen how this development has stagnated for working and middle-class people.  But it has continued for the wealthy. This causes problems like social unrest and declining faith in democratic institutions and government organisations.

In addition to economic inequality, there are of course other kinds of inequality; gender equality is one goal that has not yet been achieved in many countries. While gender inequality has been dramatically reduced in many countries such as Denmark, Sweden, and the United States, there are still issues – such as equal pay for equal work – that need to be addressed in these countries as well. For this reason the world celebrates the International Women’s Day every year.