Skip to content
You are here: Tourists & Vagabonds > Challenges > Crime 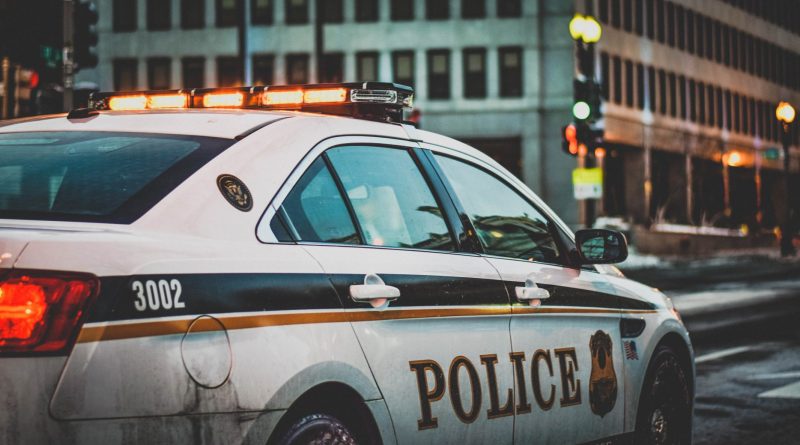 Crime is more international than ever.  White-collar crime, in particular. One example is the white-washing scandal that involves Danske Bank. This sort of crime depends on international cooperation and the use of tax loop-holes.

International terrorism is another type of crime that has taken centre stage since at least 9/11. Back then most observers considered al-Qaeda to be the main threat. Its decentralised organisational structure made it highly adaptable and difficult to uproot. The terror network’s most substantial attack was, of course, the attack on New York and Pennsylvania where approximately 3,000 people died.

Most observers no longer see Al-Qaeda as the main threat, though. The so-called Islamic State has taken over the role as the biggest foe in the war on terror. The attacks in Paris, Berlin, and Brussels, among others, show that IS’ campaign is not limited to geographical areas in the Middle East. People who share their ideology have in many cases grown up in the places in which they carry out their attacks.

Therefore, many now consider IS as a threat all over the world, especially in cases where their members are citizens of other states and travel back to their home countries, for instance in Europe.

Due to its spectacular fashion, terrorism often take the headlines even if relatively few people end up being the victims of attacks.

Other types of crime are less prevalent than previously. Rates for murder, rape, violence, etc. are lower in advanced economies like Denmark and Sweden than they used to be. The media does not always seem to cover it that way, though.

So what are the global trends, challenges, and possible solutions to crime in the postmodern world? These are some of the questions Tourists & Vagabonds will focus on.