Skip to content
You are here: Tourists & Vagabonds > Library > Websites 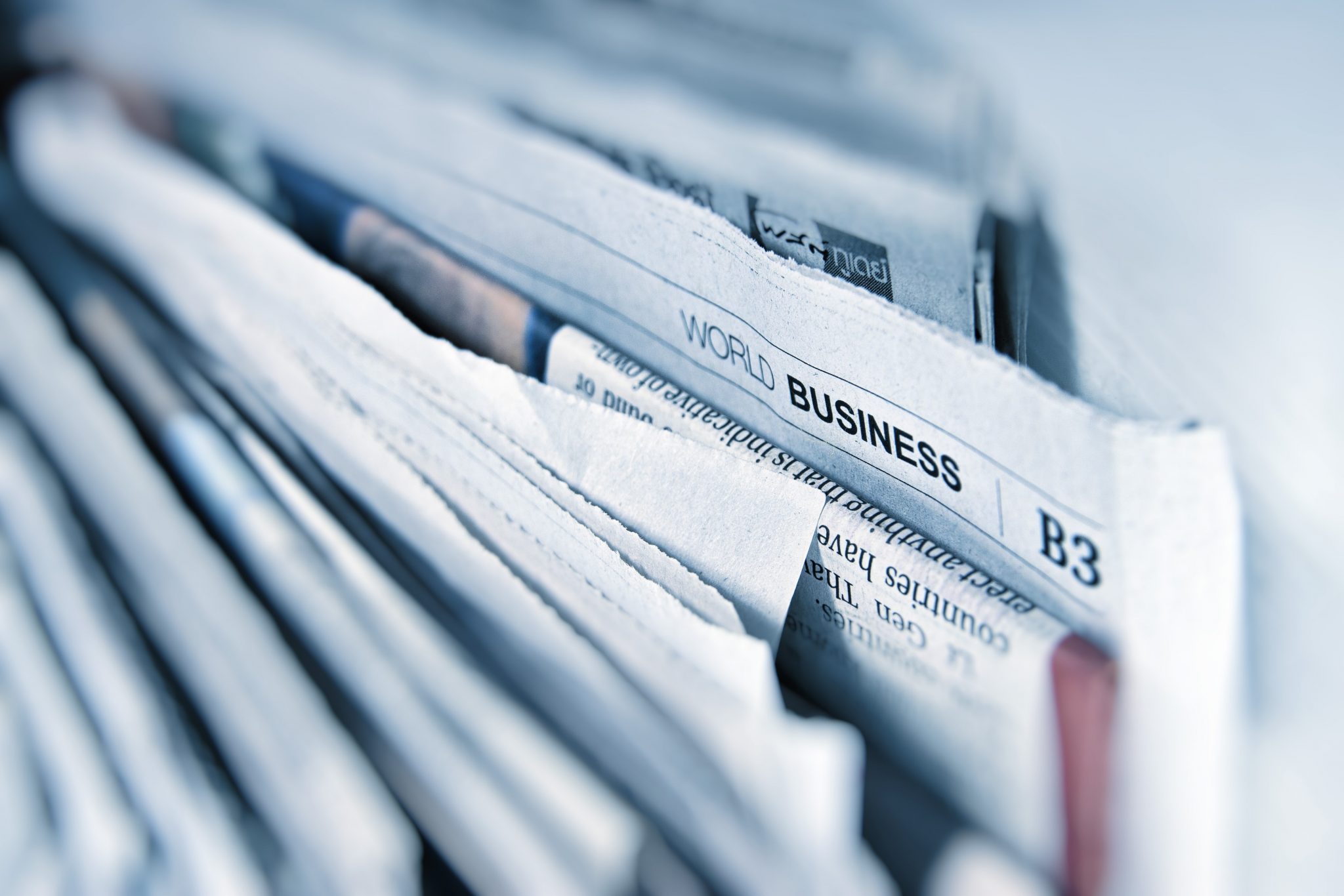 Here is a list of some of the websites that we use. The list is by no means exhaustive, but this is a good start. We have chosen these websites because of their good reputation and their ability to set the agenda.

The Economist. A self-identified ‘newspaper’, which it isn’t by modern standards, is most often characterised as a conservative, business-oriented publication. Certainly, it is in favour of free trade, globalisation, and individuals’ right. But it doesn’t shy away from criticising “conservatives” like Donald Trump or George W. Bush. Indeed, they supported John Kerry in the 2004 presidential election in the United States.

The Hindu. One of the most popular news sites in India.

The New York Times. Everybody knows The Times. A classic, liberal-tinted American newspaper. Not fake at all.

The Washington Post. Still very much associated with its great Watergate coverage, but has much more to offer than just that.

The Christian Science Monitor. Has been awarded seven Pulitzer Prizes. Has a reputation for looking at the ball, rather than the man.

Ræson. A Danish magazine. Very small circulation, but dense on words. Academic, “boring”, but with great ambition and scope.

Science. Published by The American Association for the Advancement of Science (AAAS), Science ranks as one of the most important journals.

Nature. One of the leading scientific journals out there (affiliate link).