Skip to content
You are here: Tourists & Vagabonds > Themes > The European Union 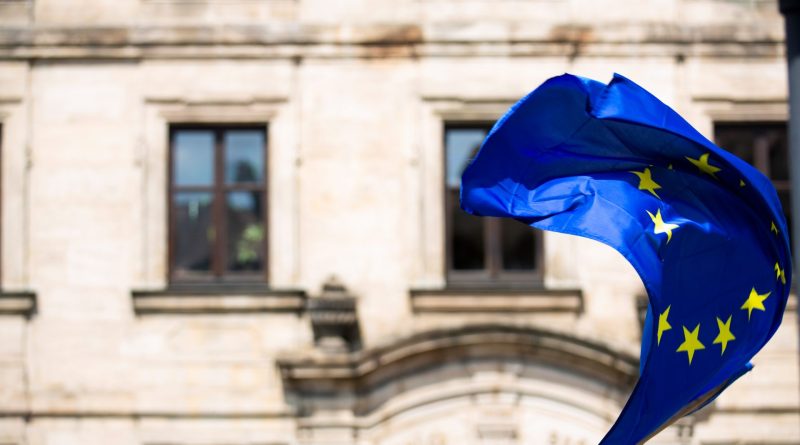 The European Union (EU) is an organisation unlike any other. It is the result of efforts to prevent conflict between primarily Germany and France by establishing the Coal and Steel Community. It later evolved into an organisation that has both intergovernmental and federal features.

Experts regard the European Union as one of the most powerful trading blocs in the world because of the internal market that gives access to more than 400 million consumers. But because the EU hesitates to create a more coordinated effort in terms of security, i.e. military affairs, it still lacks punch in geopolitics.

One of the Europe’s challenges – and especially for an organisation like the EU – is identity. Because how is it possible to create a common identity in a region with more than 400 million people?

Posts on Tourists & Vagabonds about this topic:

FutureLearn MOOC course: Cultures and Identities in Europe. To get the most out of the course, make sure to pick the upgraded version. This will give you unlimited access and a completion certificate, among other advantages. (Note: FutureLearn is an affiliate partner. This means that Tourists & Vagabonds will get a commission from any purchase made through our link).