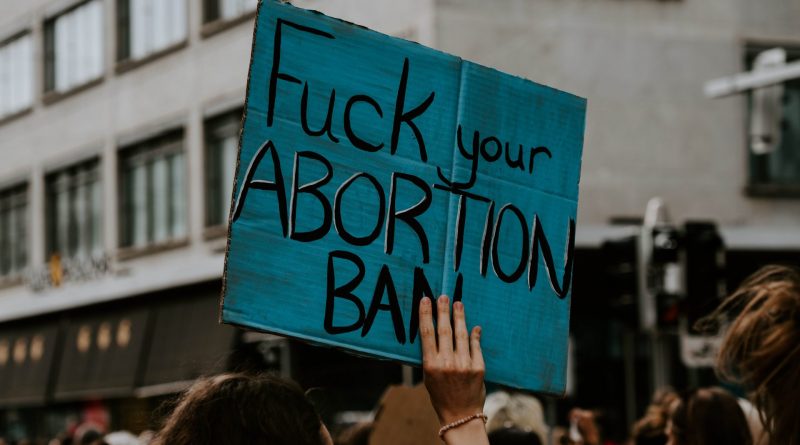 Women’s rights activists reacted with horror and dismay to the Alabama abortion ban. The ban was to stop almost all kinds of abortions, no matter the reason. However, they weren’t the only ones concerned about the controversial Alabama bill. On Tuesday, the bill was blocked by Judge Myron Thompson of the United States District Court for the Middle District of Alabama. He opined that the bill would be unconstitutional, report the Pittsburgh-Post Gazette, The New York Times, and CNN. Women’s rights proponents will see this as a case of judicial support of gender equality.

In the conclusion Judge Thompson states that the abortion ban

“contravenes the clear Supreme Court precedent. It violates the right of an individual to privacy, to make ‘choices central to personal dignity and autonomy.’ Casey, 505  U.S.  at 851 (opinion of the Court). It diminishes ‘the capacity of women to act in society, and to make reproductive decisions.’ Id. at 860. It defies the United States Constitution.”

Furthermore, the Alabama abortion ban happened during a time in which supporters of equality and women’s rights are generally under pressure. Several states in the south of the United States have made attempts to restrict women’s access to abortion. Critics of this conservative turn view Alabama as the most regressive in the country.

Indeed, U.S. President Trump has made several conservative moves as President. Most importantly, one of the most important is his nominations of conservative judges Neil McGill Gorsuch and Brett Kavanaugh to the U.S. Supreme Court.

Cohen accuses Trump of being a “racist”