Skip to content
You are here: Tourists & Vagabonds > Crime > Trump: Europe must take back IS POWs 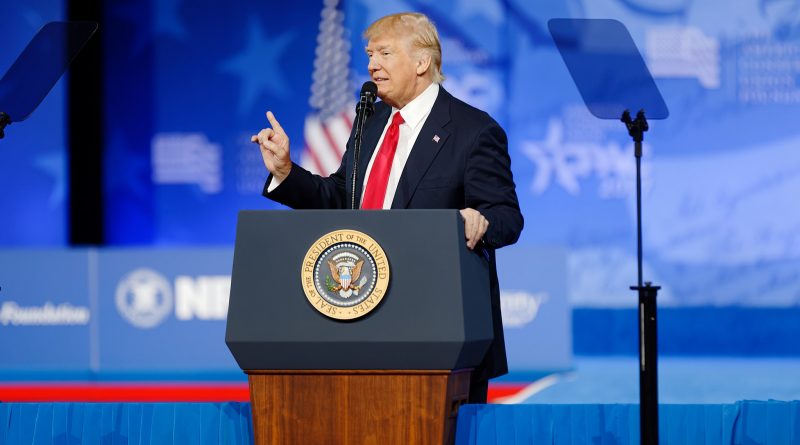 In a series of tweets, US President Trump demands that European allies should take back a large number of so-called Islamic State POWs. The BBC, the Guardian, and Reuters report that Mr Trump has told a number of European countries to put some 800 so-called Islamic State prisoners on trial in their home countries so that they won’t permeate European societies. If Europe does not put them on trial, the US will have to set them free, Mr Trump says.

As the so-called Islamic caliphate in parts of Syria and Iraq is in its last throes – at least in terms of territory – the US will begin to pull out out. US allies are sceptical. They see the pull-out as premature and will leave a power vacuum.

President Trump’s statement comes as the UK is grasping just how exactly to deal with one of their citizens who went to Syria as the wife of an ISIS member. Shamima Begum, 19, shows little remorse – if any – about her leaving for Syria. But her case is complicated by the fact that she was pregnant until a few days ago and has just given birth.

The United States is asking Britain, France, Germany and other European allies to take back over 800 ISIS fighters that we captured in Syria and put them on trial. The Caliphate is ready to fall. The alternative is not a good one in that we will be forced to release them……..

….The U.S. does not want to watch as these ISIS fighters permeate Europe, which is where they are expected to go. We do so much, and spend so much – Time for others to step up and do the job that they are so capable of doing. We are pulling back after 100% Caliphate victory!