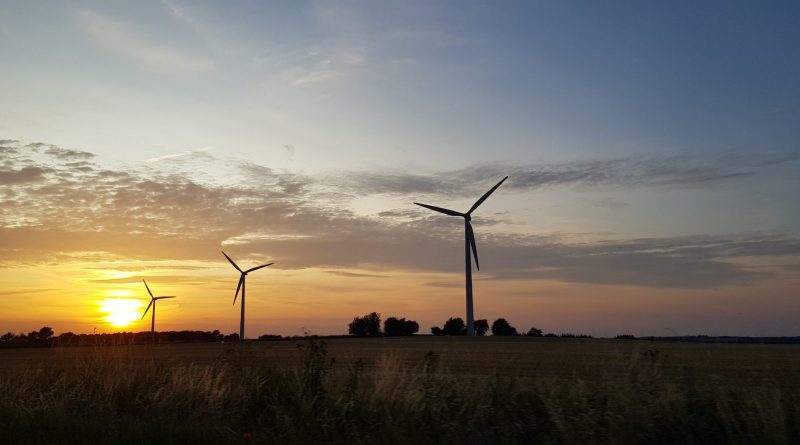 For the first time in Denmark’s history, the country’s windmills produce more energy than its people can use. On Sunday, powerful winds created the perfect conditions for energy production from windmills as gusts of wind swept across the country. In fact, the windmills produced more than 130 percent of Denmark’s energy needs, reports the Danish Broadcasting Corporation (DR). Denmark exports excess electricity to neighbouring countries like Sweden, Germany, and the Netherlands.

Just ten years ago, wind only accounted for approximately 20 percent of Denmark’s energy production. Since then, successive governments have invested heavily in renewable energy sources, especially wind, which has caused the small European country of just 5.5 million people to become a world leader in demonstrating that wind energy can easily compete with coal. Making this transition to renewable energy sources is essential to effectively combat climate change.

Read more about it on Energinet’s, the state-owned company compiling the data, website.

Sea levels expected to rise by 30cm by the end of the century, report concludes