Skip to content
You are here: Tourists & Vagabonds > Brexit > Brexit: Yet another defeat for Theresa May 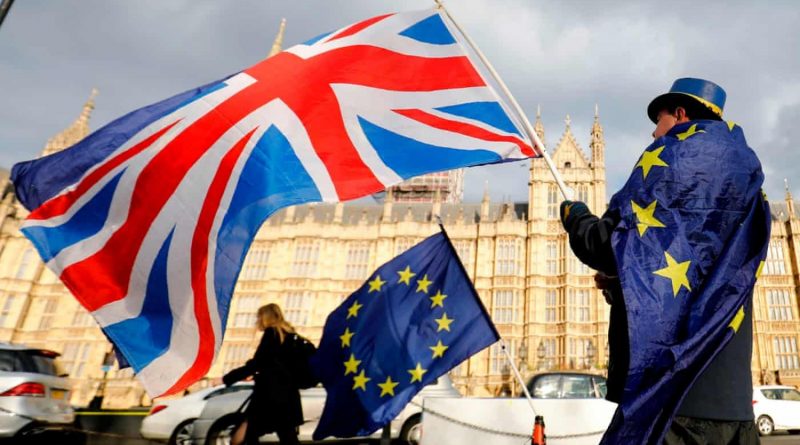 On the day that the UK was originally supposed to leave the EU, the House of Commons has – for the third time – rejected PM Theresa May’s deal for leaving the EU.

The House rejected May’s proposal by 58 votes. This means the UK may be heading for a hard Brexit – that is a ‘no-deal’ – on 12 April. Even her promise prior to the vote that she would resign in case her deal was passed was not enough to convince MPs to vote in favour of it.

Labour’s leader, Jeremy Corbyn, has already called for the PM to step down so that the UK could have a general election.

In view of the rejection of the Withdrawal Agreement by the House of Commons, I have decided to call a European Council on 10 April. #Brexit

"No-deal” scenario on 12 April is now a likely scenario. The EU has been preparing for this since 12/2017. Now fully prepared. We will remain united. Benefits of WA, including transition period, will not be replicated in “no-deal” scenario. Sectoral mini-deals are not an option. pic.twitter.com/JJndIjMtTy

What happens next? Well, PM May has to at the very least ask the EU for another extension. The EU’s patience is, however, wearing thin after more than two years of very little progress. And the EU is eager to move on with other important issues. Therefore, the EU is unlikely to extend the deadline any further. The EU was willing to extend it until 22 May, but only in case PM May managed to get a successful vote this time around. But she didn’t.

There will be more votes in Parliament next week, though. They will try and seek – yet again – some sort of agreement on what to do. But up until now, the House of Commons has only agreed on what it does not want, not what it actually wants. All the while, UK businesses are growing intensely frustrated as reported by the BBC. They call the prospects of a ‘no-deal’ Brexit ‘a nightmare’.