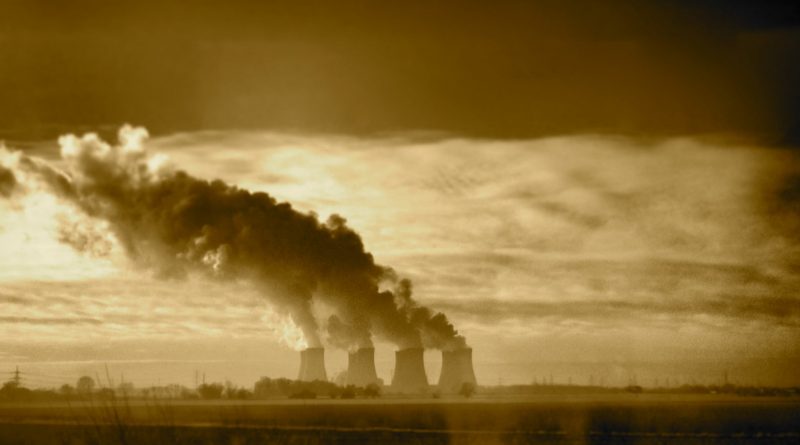 Phasing out coal as a energy resource is a goal for many countries. Therefore, there is some good news from Great Britain regarding climate change. For the first time since the 1880s Britain went without using coal to generate electricity for two weeks in a row. The BBC and The Guardian report that as Britain aims to phase out the last coal plant by 2025, results are promising. According to the Guardian the first coal plant opened in Holborn, London.

The director of the National Grid Electricity System Operator (ESO), Fintan Slye, says that there is still more work to do. There is progress happening, though, ‘at an astonishing rate’. The IPCC says the use of coal to generate energy must be close to zero if the increase in temperatures globally must be kept under 1.5C. Thus, phasing out coal is a priority. Mr Slye adds: ‘2018 was our greenest year to date, and so far, 2019 looks like it has the potential to beat it.’

Britain’s energy comes from a mix of windmills, solar cells and panels, nuclear plants, gas, and also hydro-energy. Indeed, one quarter of the UK’s energy was generated by solar solutions. The UK government’s advisory committee on climate change recommends that the UK should be aiming for zero greenhouse emissions by the year 2050.

Climate shock: Many of Himalaya’s glaciers will be gone by the year 2100