Skip to content
You are here: Tourists & Vagabonds > Crime > Cohen accuses Trump of being a “racist” 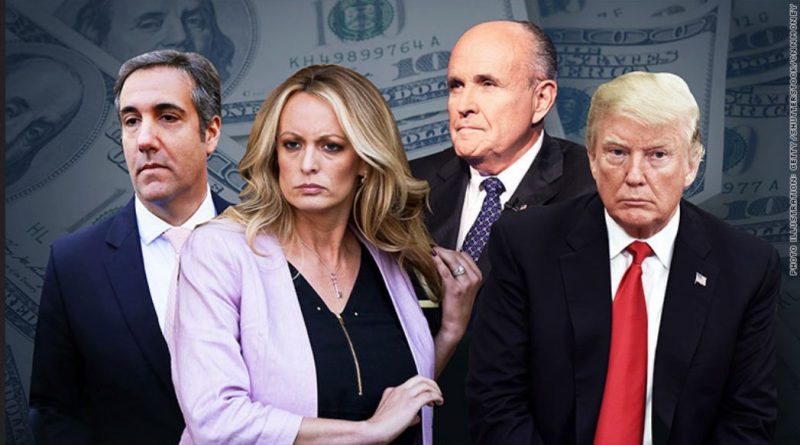 Michael Cohen accuses Trump of being a “racist” in the widely anticipated public testimony. President Donald Trump’s former personal lawyer appeared before the House Oversight and Reform Committee. People expected that the event would be controversial, and Mr Cohen’s testimony did not disappoint.

The event – which was covered live by numerous news outlets including the Washington Post – included an opening statement by Mr Cohen. In the statement – released to the public before the hearing – he stated that he believed that Mr Trump was a “racist”, a “cheat”, and a “con man.” You can see the full statement on CNN’s website here.

Due to Robert Mueller’s ongoing investigation into alleged Russian interference in the 2016 American election, the hearing did not deal with this topic. But as Michael Cohen mentioned negotiations regarding a Trump Tower in Moscow in the opening statement prior to the hearing, it was almost inevitable that this topic would not be ignored.

Mr Cohen directly addressed the accusations about his credibility being weak. He said that this was the reason he included evidence such as a cheque with President Trump’s signature.

Michael Cohen accusing Trump of being a “racist” was not the only interesting thing about the hearing. A significant aspect of it was Mr Cohen’s accusation that President Trump knew about Wikileaks’ Hillary Clinton emails. And that the President welcomed its potential for damaging Mrs Clinton’s campaign. According to Mr Cohen, Roger Stone told Mr Trump about the email dump. Mr Trump said: “wouldn’t that be great.” Mr Cohen did not, however, provide evidence.

Mr Cohen did, however, provide evidence that Mr Trump knew about paying off the adult actress Stormy Daniels. As proof, Mr Cohen presented a check worth $35,000 with Mr Trump’s signature on it. This proved that Mr Trump’s attempt to silence Ms Daniels was a campaign finance violation. Mr Cohen did also present documentation that Mr Trump directed his people to threaten schools that Mr Trump had attended not to release Mr Trump’s grade transcripts.

Mr Cohen will soon be serving a three-year prison sentence for lying to Congress and violating campaign finance laws.