Skip to content
You are here: Tourists & Vagabonds > Asia > Climate shock: Many of Himalaya’s glaciers will be gone by the year 2100 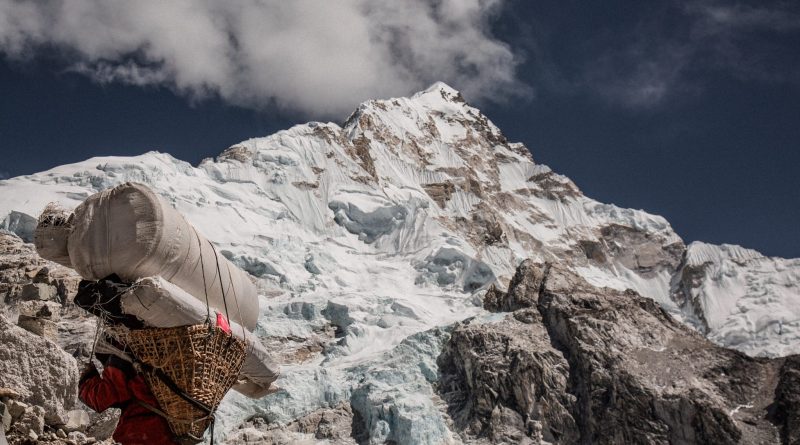 Global warming is a serious threat to the Himalayan glaciers.

The BBC and The Guardian report that the glaciers in the Hindu Kush mountain range are in serious jeopardy. This is even if ambitious climate change policies are enacted globally.

The report’s authors expect as much as one third of the glaciers to melt away. This will happen even if politicians enact serious efforts to curb climate change.

You can download the entire report in the book titled “The Hindu Kush Himalaya Assessment—Mountains, Climate Change, Sustainability and People” here.

Sea levels expected to rise by 30cm by the end of the century, report concludes